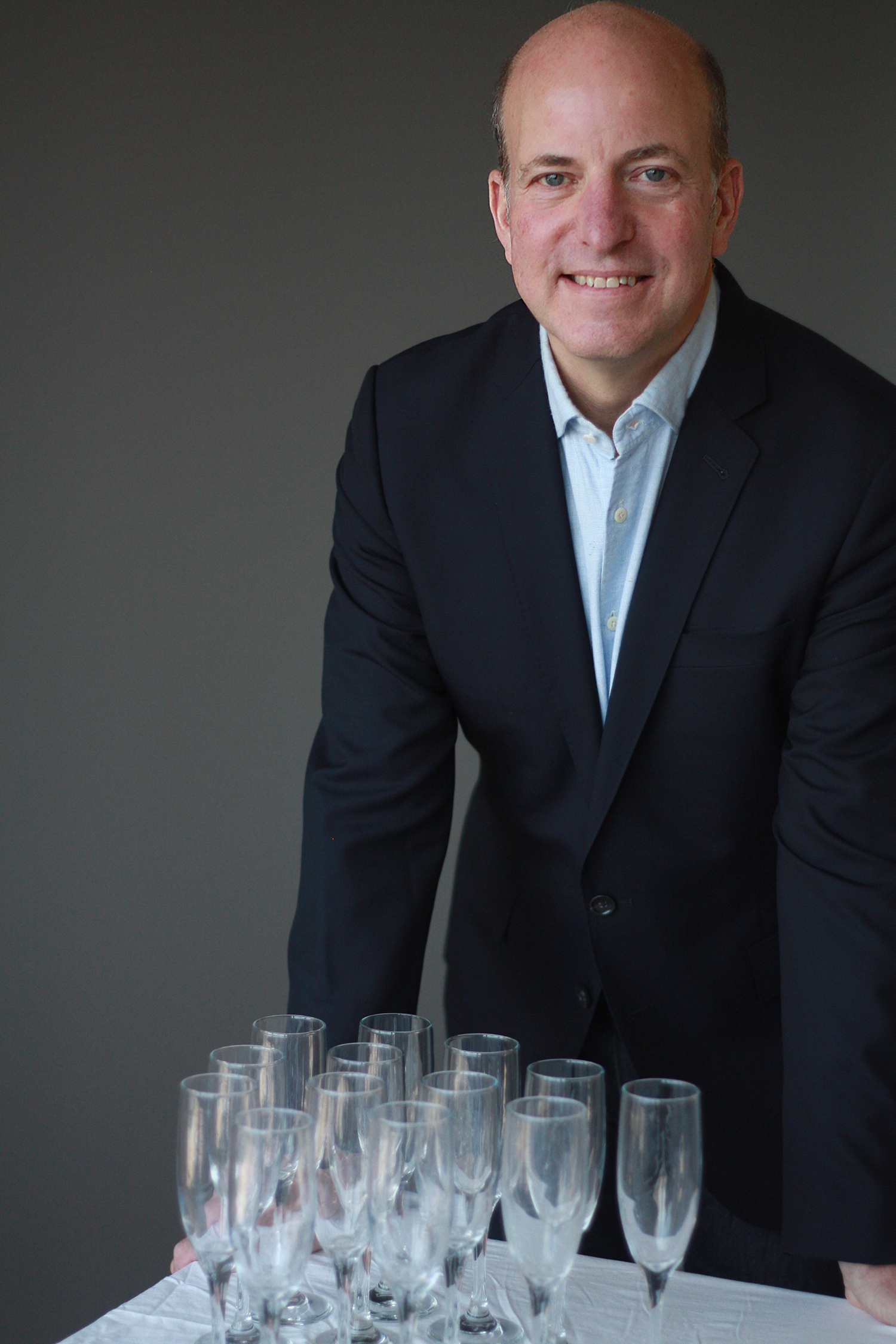 Prud’homme (Hydrofracking: What Everyone Needs to Know, 2013, etc.) explores the life of his great aunt, Julia Child (1912-2004), America’s first celebrity chef and an enduring cultural icon.
Co-author of her autobiography, My Life in France, the author demonstrates how Child, a cultural mediator between France and America in the first act of her career, combined authoritative knowledge with an uninhibited, TV-ready personality in activating the taste buds of a nation. He goes behind the scenes to chronicle the development of her many TV series, from the seminal The French Chef to Dinner at Julia’s, as well as her influential, often groundbreaking cookbooks. The book centers in large part on the Childs’ years in Cambridge, detailing her long association with WGBH, Boston’s flagship public TV station, and a rather rocky relationship with PBS. Her husband, Paul, is credited as an equal partner in a creative joint venture, making manifest contributions as editor, mentor, photographer, confidant, and sommelier to her career while studiously avoiding the limelight. Along with a dollop of culinary arcana, Prud’homme folds some surprises into his soufflé, showing a woman of sometimes-contradictory culinary convictions: Child the passionate defender of French tradition who was a relentless agent of change in America and Child the (initial) adversary of nouvelle cuisine who eventually found classical French gastronomy too limiting. We also meet Child the driven, tireless worker, a pragmatist who put herself into the reader’s or viewer’s shoes; the committed teacher and steadfast friend; the kitchenware junkie; the incorruptible opponent of product plugs; the staunch defender of science who credulously championed flawed food studies; and the nonconformist with a traditionalist streak. The author also gives room to Child’s frequent collaborator Simone “Simca” Beck, longtime editor/midwife Judith Jones, and chef Jacques Pépin.
Like Child and her recipes, Prud’homme focuses on theme and variation, eschewing a straight chronology for an affectionate but journalistically scrupulous backstage account of Child’s influential second act.
Originally posted at kirkusreviews.com