Writer and Filmmaker With a Genius for Humor 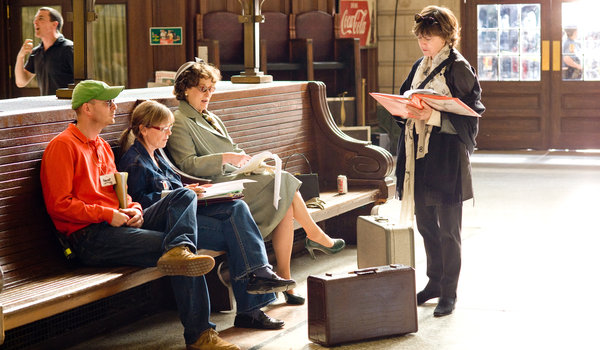 Nora Ephron, an essayist and humorist in the Dorothy Parker mold (only smarter and funnier, some said) who became one of her era’s most successful screenwriters and filmmakers, making romantic comedy hits like “Sleepless in Seattle” and “When Harry Met Sally,” died Tuesday night in Manhattan. She was 71.